The Oriel Traditional Orchestra has been shortlisted for an Epic Award, a celebration of the achievements of creative
groups across the UK and Republic of Ireland each year. They will now go
forward to compete for the Ireland award as well as being part of the public
vote for the People’s Choice Award. Voting is open on www.voluntaryarts.org and
closes at 5pm, Monday 2 September. All of winners will be announced at a
ceremony at Edinburgh’s Central Hall on Thursday 3 October 2019. 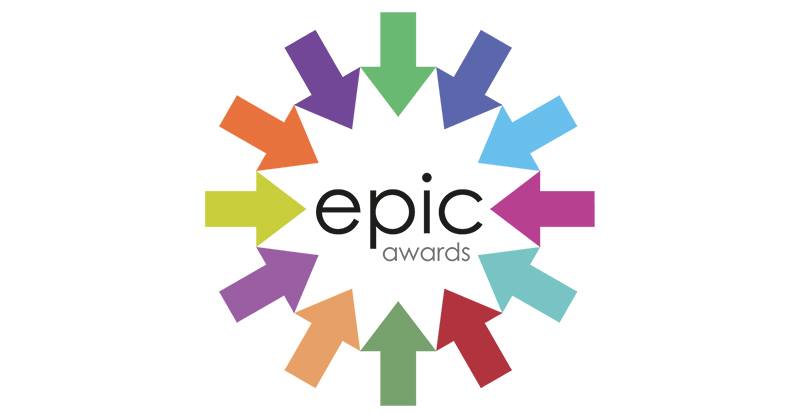 The Oriel Traditional Orchestra is a voluntary cross-border, intergenerational community orchestra established in September 2017. With members from Louth, Meath, Monaghan and Armagh the OTO concentrates on Irish traditional music repertoire from the Oriel region arranged especially for the orchestra. While there are many opportunities for young people to engage in music in the region, there are fewer opportunities for adult learners and enthusiasts to play music in a non-competitive, non-commercial environment. The orchestra benefits from the voluntary involvement of local music teachers, as well as lecturers and researchers at Dundalk Institute of Technology and the support of Carrickmacross Workhouse and Tí Chulainn in Mullaghbawn. The orchestra is led by four local music teachers who act in a voluntary capacity and gradually more of the members have taken on roles to help the development of the orchestra.

The orchestra quickly grew through word of mouth and has benefitted from the support of Louth County Council and Creative Ireland. It was decided from the start to locate the orchestra across the region and explore the musical heritage of the region. Rehearsals take place in each of Counties Louth, Monaghan and Armagh and the orchestra have performed in each of these counties and further afield since their establishment. With the support of the Department of Culture, Heritage and the Gaeltachts, the OTO commissioned a new suite of music inspired by the region, which the orchestra premiered in April 2019 in Co. Armagh, with subsequent performances for the Louth and Monaghan County Fleadh Cheoil in May 2019.

Intergenerational sharing of music, the focus on the music of the region, and the inclusion of newly composed music by members in the repertoire of the orchestra are aspects of the OTO being recognised by the nomination. The OTO also provide access to instruments and organise workshops open not just to orchestra members but also to the community who may not otherwise have access to such a facility. The OTO have also partnered and collaborated with a number of local groups including the Cúchulainn Celtic Strings, comprised mainly of young fiddle players, some of whom have also progressed to membership of the OTO. Researchers at Dundalk Institute of Technology provide research that informs the activities and repertoire of the orchestra. OTO members facilitated workshops for Cootehill CCÉ and performed with local musicians at the Gerry Whelan festival hosted by the group. The OTO welcomed Ceolta Sí from Co. Cork to Co. Louth where they participated in workshops and performances and then travelling at a later date to Cork where they again participated in workshops and performances. They have also welcomed international groups including musicians from the Curso de Música Silva Monteiro in Portugal who visited Dundalk in the Spring of 2019.

The Oriel Traditional Orchestra are now preparing for three performances at Fleadh Cheoil na hÉireann in Drogheda. They will appear on the Gig Rig in Bolton Square on Saturday 17th August at 2pm and provide music for Aifreann na Fleidhe in St Peter’s Church at 11am on Sunday 18th August. They are also the opening act for the ‘Farewell to the Fleadh’ concert on Monday 19th August in the Barbican Centre. See www.orieltrad.org for more information or to vote for the Oriel Traditional Orchestra go to https://www.voluntaryarts.org/epic-awards-peoples-choice-voting.

This website uses cookies to improve your experience while you navigate through the website. Out of these, the cookies that are categorized as necessary are stored on your browser as they are essential for the working of basic functionalities of the website. We also use third-party cookies that help us analyze and understand how you use this website. These cookies will be stored in your browser only with your consent. You also have the option to opt-out of these cookies. But opting out of some of these cookies may affect your browsing experience.
Necessary Always Enabled

Any cookies that may not be particularly necessary for the website to function and is used specifically to collect user personal data via analytics, ads, other embedded contents are termed as non-necessary cookies. It is mandatory to procure user consent prior to running these cookies on your website.